This was an awesome weekend.

Not only was the weather beautiful here in Radnor, Pennsylvania, but this was the 30th anniversary of the Special Olympics held here on Villanova’s campus. A weekend chalk full of competition, courage, encouragement, and smiles.

It’s days like these that make you remember what it’s all about.

One of my favorite memories of the weekend came on Saturday morning. I happened upon a volleyball game between two rival counties whose names I don’t quite remember. When I arrived at the game the score was 12-5 in a game to 21. There were screams and cheers and high fives all around as the winning team scored another point. At 13-5, the losing team called a time out. They regrouped. They reentered.

Then two 13-7. Then three. Cheers from the losing side grew louder and louder as fist bumps grew more frequent. And before I knew it, the score was tied, 13-13. I was wholly invested in this game, not to see who won, but to observe one of my favorite phenomenon in sports and, equally importantly, in markets: momentum. 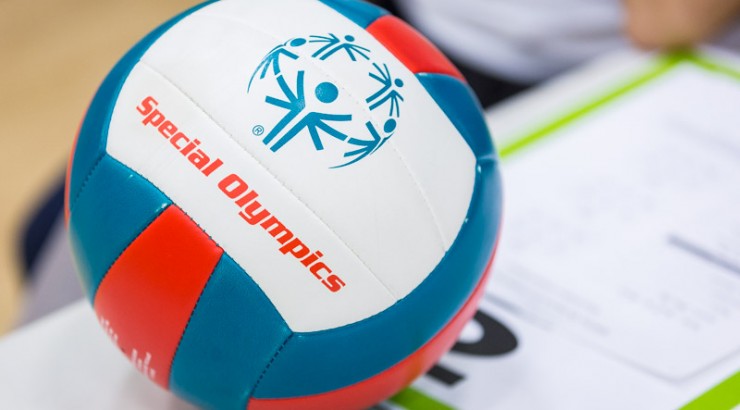 See, one could argue that the losing team was not in fact as good as the winning team. Instead, they had momentum. They had confidence, and they rallied over and over to score some points against a tough opponent. But when that momentum eventually ran out, which it did, the better team pulled away with a victory.

This momentum, or lack there of, leads me to Netflix and what seems like a pessimistic view of their future on the Street.

This week, Netflix opened at $305.62 and suffered a midweek dip down to just over $275. Despite this fall, they rallied back to close at $309.10 to finish out the few couple days of October. According to Yahoo Finance, the video streamer fell 25% in October alone, leading to some concern about the future of the company.

Despite peaking at $423.21 earlier this year, Netflix has had a turbulent year, and their balance sheet reflects as such. Yahoo Finance reports that Netflix lacks the free cash flows that other major tech companies have. Their balance sheet shows only $3 billion in free cash with $6 billion in current obligations and $8 billion in long term debt.

Netflix is on par to continue to doll out close to $2 billion annually to fund its content expansion efforts. This comes in the wake of management’s announcement that Netflix would begin to focus more on individual content rather than licensing another producers’ content. As the competition in the steaming market begins to increase, Netflix’s new content could be a differentiating factor for the company, but it is currently costing them a large sum of money that they do not seem to have.

While there is positive news in the form of increased international subscribers, investors are still skeptical of Netflix’s future. It’s unknown if Netflix will be able to continue to add users at its current pace, and with niche companies popping up globally, Netflix’s expansion efforts might not go as planned.

Needless to say, Netflix’s momentum is slowing down and could be reversing to negative sometime soon.

However, being an optimist, I am confident Netflix will add even more users than predicted and continue to have positive gains during this bull run. And like the underdog team in volleyball, they will (hopefully) ride their momentum into victory.

I’d like to conclude this week with the Special Olympics oath:

“Let me win. But if I cannot win, let me be brave in the attempt.”

Whatever you do this week, be brave in the attempt. Go for it. No regrets.

I hope you all enjoy your week.